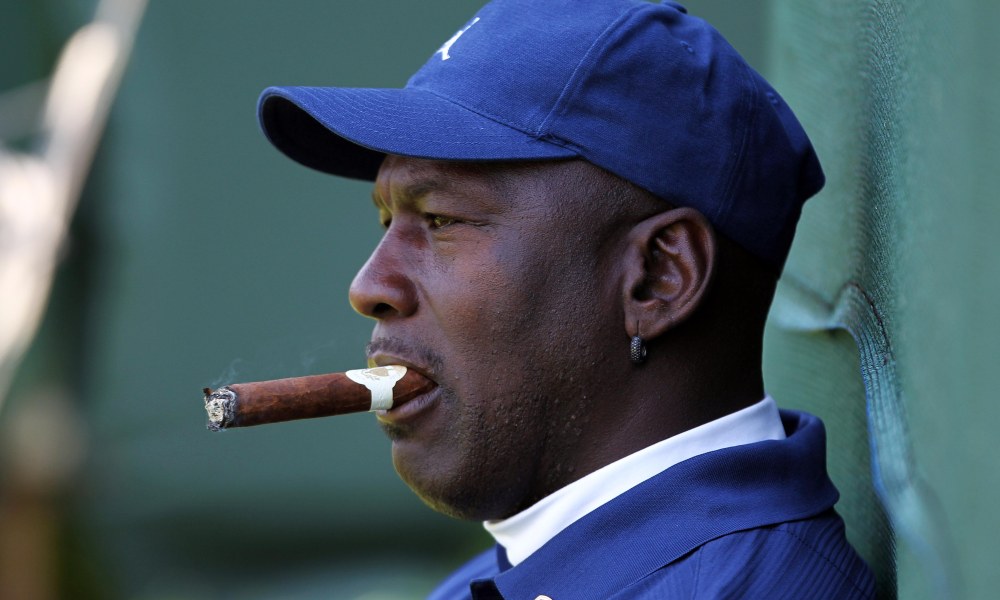 CONGRESS MEMBER OCASIO-CORTEZ: “Yeah, I don’t — I’m not saying that, but I do think a system that allows billionaires to exist when there are parts of Alabama where people are still getting ringworm because they don’t have access to public health is wrong.” https://news.grabien.com/story-ocasio-cortez-immoral-our-system-allows-billionaires-exist

THE FACTSWhile we are not a fact-check site per se, it is important to notice that Ocasio-Cortez is asserting that there are people in Alabama who are contracting ringworm because they don’t have access to public health.  There is so much wrong here it is confusing to even address. It might be surprising  to those from (ironically) the Empire State to learn that Alabamians actually have health care. It may not be in the top tier nationally, but by world standards it’s certainly able to handle ringworm. Of course, she probably meant pinworms. Ringworm is a fungus that is contracted in numerous ways everywhere. When the fungus is between the toes it’s called ‘athlete’s foot’ and ‘jock itch’ when in that vicinity. It is commonly spread in public places and has nothing specifically to do with the quality of health care in a state (though flip-flops in a public shower may help). Oh, pinworms are everywhere too.

THE SPINFacts aside, what is the spin here? Ocasio-Cortez is offering a rhetorical way of reasoning that looks like this:Either X or Y is trueEither fair or unfairEither moral or immoralEither billionaires or health care

This is known as a False Dilemma or the Either/Or Fallacy. She is saying that it is immoral or wrong for the system to allow individuals to have a billion dollars when there are injustices (like the Alabama Ringworm Epidemic) that could be erased with the money. While there are more complex nuances in saying something is immoral, the naive argument is that preventing individuals to amass wealth would guarantee solving real-world problems.

Either Billionaires or Ringworm

While sometimes things are either/or, it is pretty rare in the economic or political worlds. If money cures what ails us, then the lottery winners would all do exceptionally well. Sadly, they don’t fair well and are far more likely to go quickly  bankrupt than the average American. The assumptions Ocasio-Cortez must have in mind are numbing. She must assume that there is only a limited amount of money in the world, that the money above the billion mark would find its way to the injustices in the world, and that someone (the government?) would guarantee the money got delivered to the right places in the right way. There are more assumptions, but…The spin is to set up an apparent contradiction to force a choice that is patently unnecessary. It’s a very common problem in politics because of the emotional nature of locking one’s identity into a cause or person. Are you a Never-Trumper or an Always-Trumper? In a False-Dilemma there is never a third option (sometimes Trumper).

When Ocasio-Cortez says the system shouldn’t allow people to make a billion dollars, she is specifically talking about removing one’s freedom. Of course, the billion mark is arbitrary. It could be a million or one hundred thousand just as easily. It’s a perfectly anti-freedom, pro-socialism, spin that ignores both the reality of problems like the Alabama Ringworm Epidemic or the truth surrounding how much the wealthy contribute to things like the growth of the economy and humanitarian efforts (see Bill & Melinda Gates Foundation).Don’t fall for this spin: It’s immoral to allow people to keep their money because that money would otherwise be solving problems.Instead, inquire about the discrepancy:

If we prevented billionaires from existing, why would that mean the Alabama Ringworm Epidemic would go away?

This question exposes the dilemma and invites clearer thought surrounding ‘how it works’.