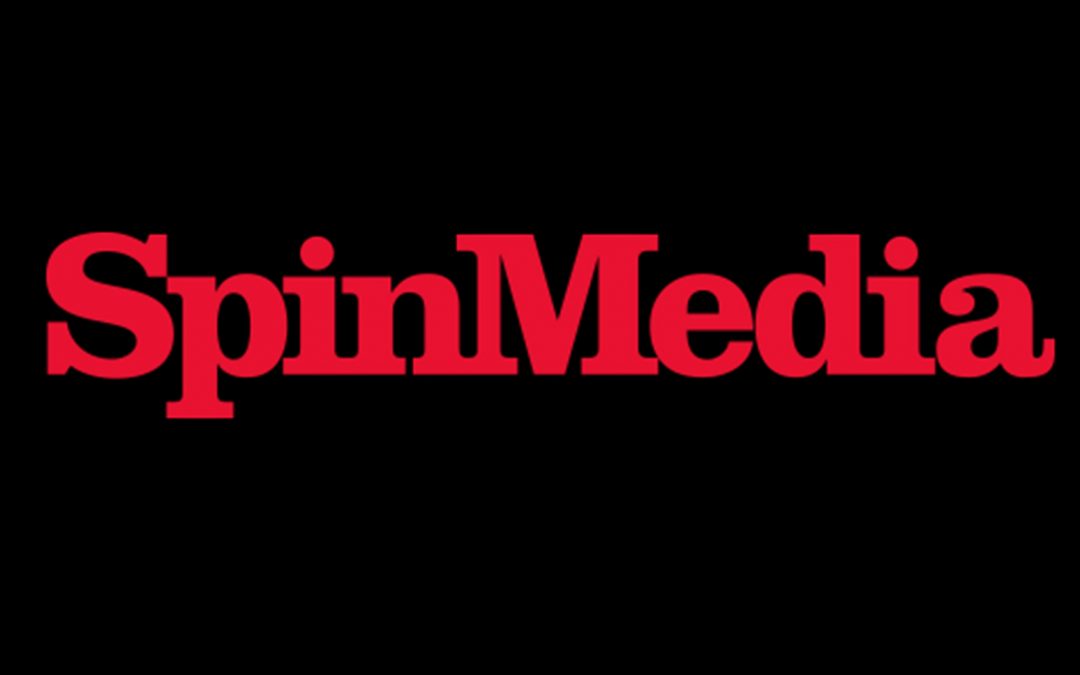 How They Spin Definitions: The Trump Tax Cut Hit

One of the favorite ways in which media outlets (like CNN and The Washington Post, see below) spin the news for us is by REDEFINING the terms to prove the opposition wrong.

If you think we mean that certain outlets ALWAYS spin, then you are missing our point. We are all given to spinning because of our biases; however, certain news organizations clearly spin more than others. True?

Remember that spin = propaganda. “In public relations and politics, spin is a form of propaganda, achieved through providing a biased interpretation of an event or campaigning to persuade public opinion in favor or against some organization or public figure. While traditional public relations and advertising may also rely on altering the presentation of the facts, “spin” often implies the use of disingenuous, deceptive, and highly manipulative tactics.” https://en.wikipedia.org/wiki/Spin_(propaganda)

Media have continued to enter into the domain of politics by taking a slant on the news in order to influence public opinion. Redefining terms is a favorite tool of all spin-meisters.Let’s start with a pretend scenario to understand the game. Imagine you simply want to find a flaw in what someone says in order to write about it. In this case, you don’t like Trump saying he is the oldest president to be sworn into office. While on the surface it’s true, since he was 70 at the time of his inauguration, it gets a spin like this,Trump’s Claim: “I’m the oldest person ever sworn in as president.”Fact Check: While it’s technically true, it needs some context.Donald Trump was sworn in at 70 years of age, but relative to life expectancy, he is actually among our youngest presidents. Trump was 70, but life expectancy at the time was 78 years old in the United States. In contrast, consider Abraham Lincoln, who was 52 years old when he became the president. The life expectancy in 1861 was only 40.5 years in the United States. Relative to the population, Abraham Lincoln was much older than Donald Trump, therefore Trump’s point of accomplishment is nothing much to write home about.

Now, do you get the idea? A term is REDEFINED to suit an argument or analysis to support a bias or slant in the ‘reporting’ or opinion piece. You’ll notice it often once you start paying attention to this tactic.Here’s an example from the world of news.

(CNN March 4, 2019) While praising President Donald Trump during his remarks at CPAC, Vice President Mike Pence listed off some of the accomplishments he believes the administration has made in its first two years. Among them, of course, was the 2017 tax reform.

“With the support of this generation of conservatives, President Trump signed the largest tax cut and tax reform in American history,” the Vice President said. “That’s promises made and promises kept.”

CNN and the Washington Post (and others) took exception to this claim and called it false in early 2018.

CNN – The biggest tax cut in history? Not quite.“The Treasury measured the sizes of tax cuts by looking at the revenue effects of the bills as a percentage of gross domestic product — in other words, how much federal revenue the bill cuts away as a portion of the economy. Reagan’s 1981 cut was 2.9% of GDP. Obama’s tax cut extensions in 2010 and 2012 were 1.3% and 1.8%, respectively. https://www.cnn.com/2017/12/15/politics/is-trumps-bill-largest-tax-cut-in-history-no/index.html

Washington Post – Fact Check: Biggest tax cut in U.S. history?Trump repeatedly claims he passed the biggest tax cut in U.S. history, but it’s just not true. He’s earned Four Pinocchios for this claim before — but repeated it 57 times in his first year as president. The best way to compare tax cuts (or spending plans) over time is to measure them as a percentage of the national economy. https://www.washingtonpost.com/politics/2018/live-updates/trump-white-house/fact-checking-and-analysis-of-trumps-state-of-the-union-2018-address/fact-check-biggest-tax-cut-in-u-s-history/?noredirect=on&utm_term=.5f4ce69e7666

So, these two outlets rely on the Treasury measurement based on the GDP or as compared to the national economy. It’s fine, of course, to measure it however you’d like, but it isn’t addressing the fact-claim. The writers should be asking, “What did Trump and Pence mean when they said, ‘We gave the largest tax cut in history.” This goes to determining meaning in communication. As Stephen Covey points out in his 7 Habits book, “First understand, then be understood.” I frame it as, “First understand, then disagree.” 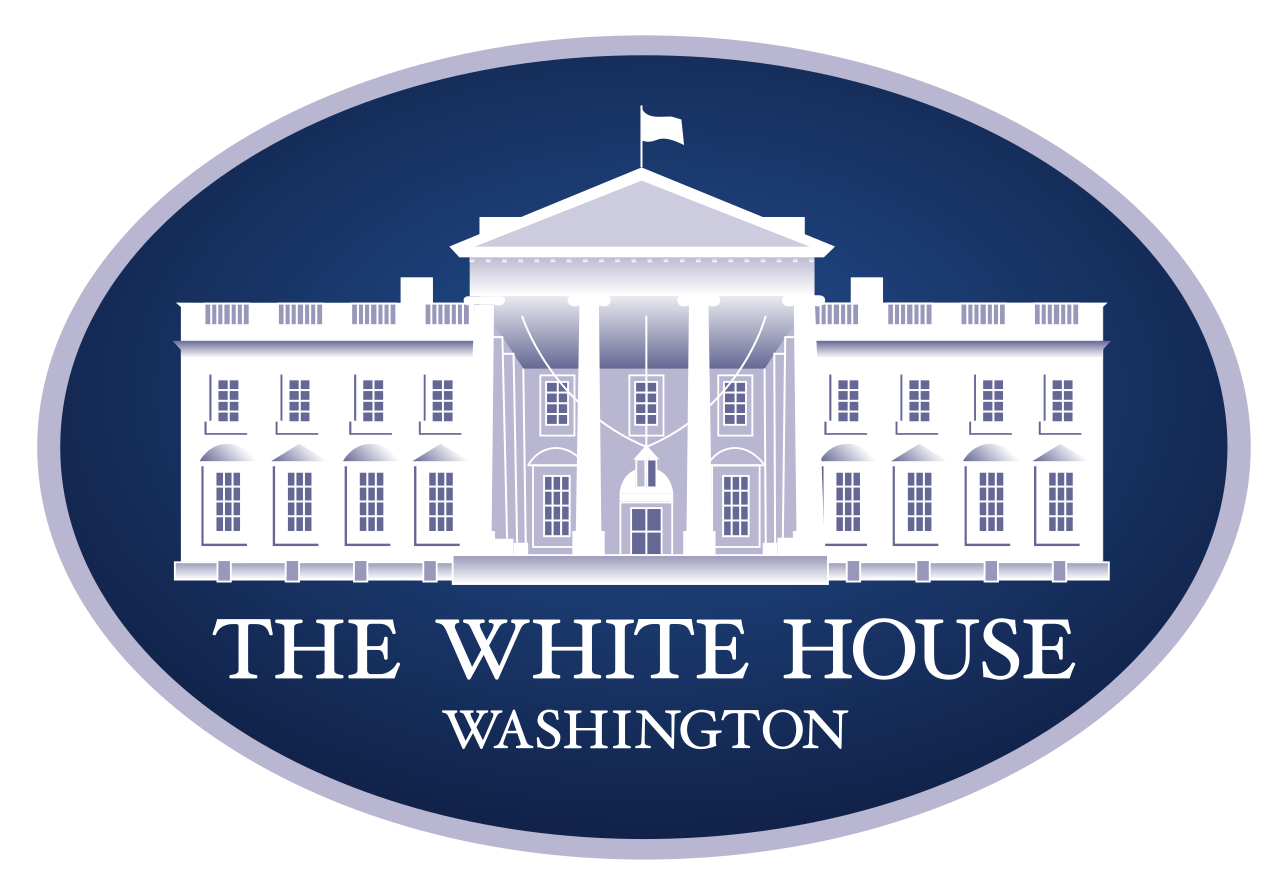 What did Trump/Pence mean? Were they thinking of the GDP and the national economy as a comparison over time? No, the Whitehouse told us exactly what they meant by the statement:President Trump’s tax cuts are the biggest gross tax cuts in American history, cutting over $5.5 trillion in taxes over ten years.

The President’s tax law included substantial reforms to make taxes simpler and fairer, which helped offset the cost of the tax cuts and thereby limit the net tax cut to $1.5 trillion.

President Trump cut the corporate tax rate from 35 percent to 21 percent, the largest percentage point reduction of the top marginal rate in history.

President Trump’s tax cuts include the biggest increase in the child tax credit in history.

So, if Trump/Pence meant that it’s the largest dollar amount tax cut in history, then they are not factually wrong. They said and meant what they said and meant (though it can be it’s own spin, perhaps). For the Washington Post to give Trump four Pinocchio’s and then base it on ‘the best way to compare’ is a spin using redefinition. In other words, neither Trump nor Pence meant what the Washington Post or CNN said they should have meant.UNSPUN VERSION:Trump/Pence: “President Trump signed the largest tax cut and tax reform in American history.”Journalist: While it is true that Trump’s tax cut is the largest dollar amount cut in history, it is doubtful that it will be the most impactful tax cut in history. The Treasury has a consistent way to measure a tax cut’s impact…SPIN-CHECK TIP:Watch for it and keep asking, two basic question to avoid their propaganda-spin:

That will guide you well through the brackish water of spin into the clear waters of the Gulf of Truth.