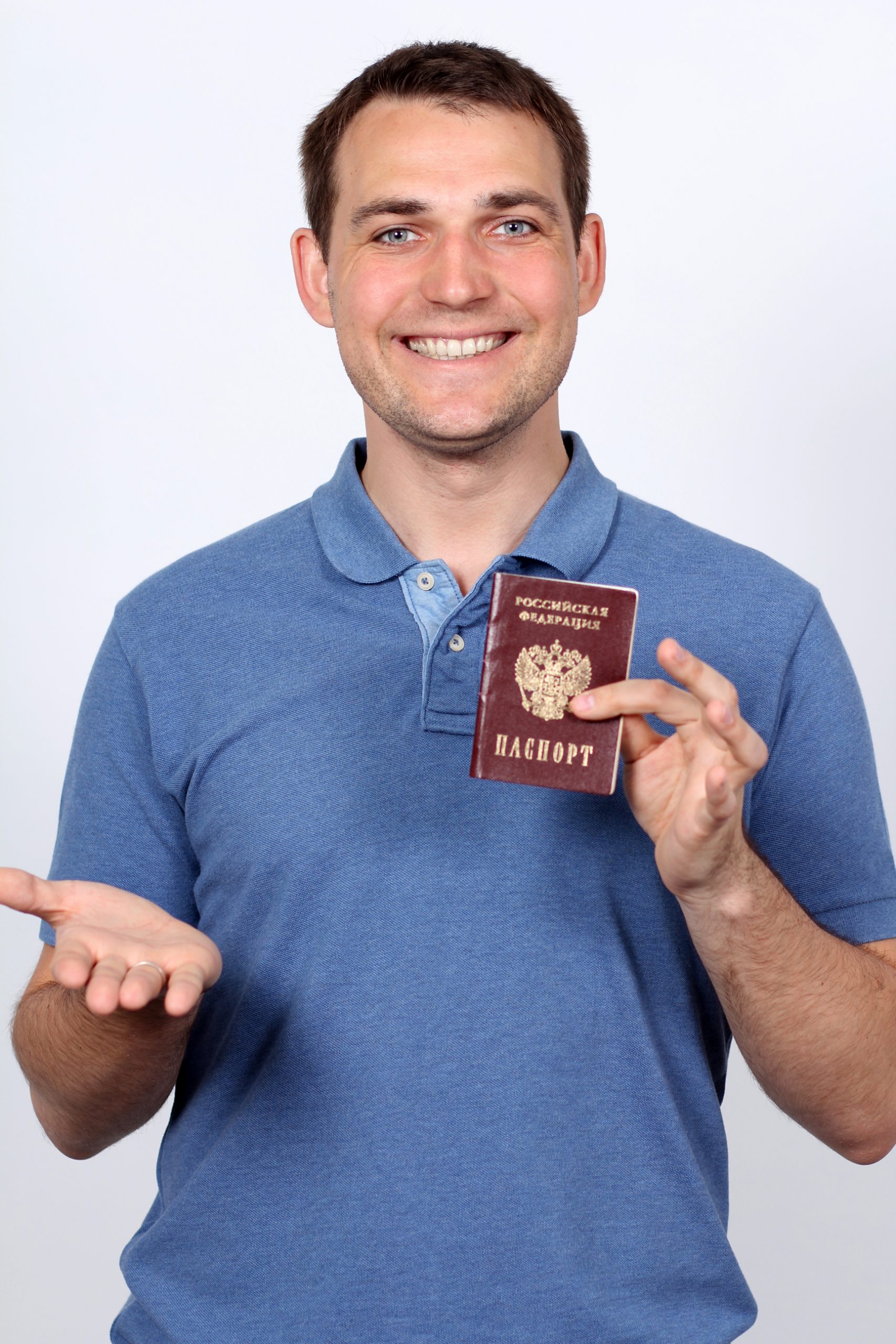 SPIN: Urban Dictionary: To present an incident in a particularly slanted or biased manner.

CNN has fact-checked Chip Roy’s claim that “President Biden and his administration and Democrats are trying to institute a vaccine passport.” The fact-check concludes,

CNN Vaccine Passport Facts First: This is misleading and needs context. Only New York City has announced a vaccine passport requirement and the White House has said repeatedly there won’t be a federally mandated vaccine passport.

CNN Spin Summary: Chip Roy makes a claim that (1) Biden, (2) his administration, and (3) Democrats are trying to institute a vaccine passport. CNN makes a claim that this is false because the White House says it won’t happen and CNN can find no evidence.

2. The spin here is that while Roy mentioned a vaccine passport, CNN changed the term to ‘federally mandated’ passport. The states and local governments could individually require a passport, which seems to be realized by CNN, since it notes New Your City has one.

3. The spin here is that Congressman Roy mentioned that Democrats and Biden are trying to institute a vaccine passport as a setup for a joke. The point was to tell the young conservative group that they were in the right state if they get stuck saying, “But the good news is, “Roy added, “if they do so while you’re here — since each and every one of you are freedom lovers– you’ll get stuck in Texas. You get to stay here instead of having to use a vaccine passport.” Roy was using a common point of discussion and contention to simply make a group of young adults feel welcomed to Texas.

4. The spin here is that “Amid confusion over mask mandates, booster shots, and new guidance for those vaccinated… Republicans have thrown fuel on the fire.” The argument is that since there is already a debate going on about a number of covid issues, the Republicans are bad guys to add anything else to the discussion. Of course, what is true is at issue, not whether or not it adds fuel to the fire.

5. The spin here is that Roy’s ‘fuel on the fire’ is an opinion about an implication, but without evidence. CNN says, “But Roy’s comments implied that Biden was working on a way to limit someone’s ability to freely move around the US and CNN has seen no evidence to back up that assertion.” When you take an implication and argue against it, you are inventing a straw man. For example, one could say, “Biden’s support of New York City implies he is for ‘passports’, therefore Biden is lying when he says he is not for them.”

6. The spin here is that Chip Roy’s entrance into the debate is a new development and Roy is an addon contributor to the discussion. CNN said, “Last week the Republican National Committee falsely claimed the Surgeon General recommended people wear masks while at home with their kids. Now, Rep. Chip Roy from Texas is claiming that President Joe Biden is working to institute a vaccine passport across the country.” First, there is a guilt-by-association spin; Republicans where wrong last week about one thing, so a Republican is wrong this week about another thing. Second, there is not a “Now, Rep. Chip Roy…”, but an ongoing debate. In fact, Roy is a co-sponsor of the April 2021 No Vaccine Passport Act (Biggs) https://biggs.house.gov/media/press-releases/rep-biggs-introduces-no-vaccine-passport-act

Chip Roy made a claim as the setup to a joke. CNN spun it as misleading and without evidence, proved by the White House denial.