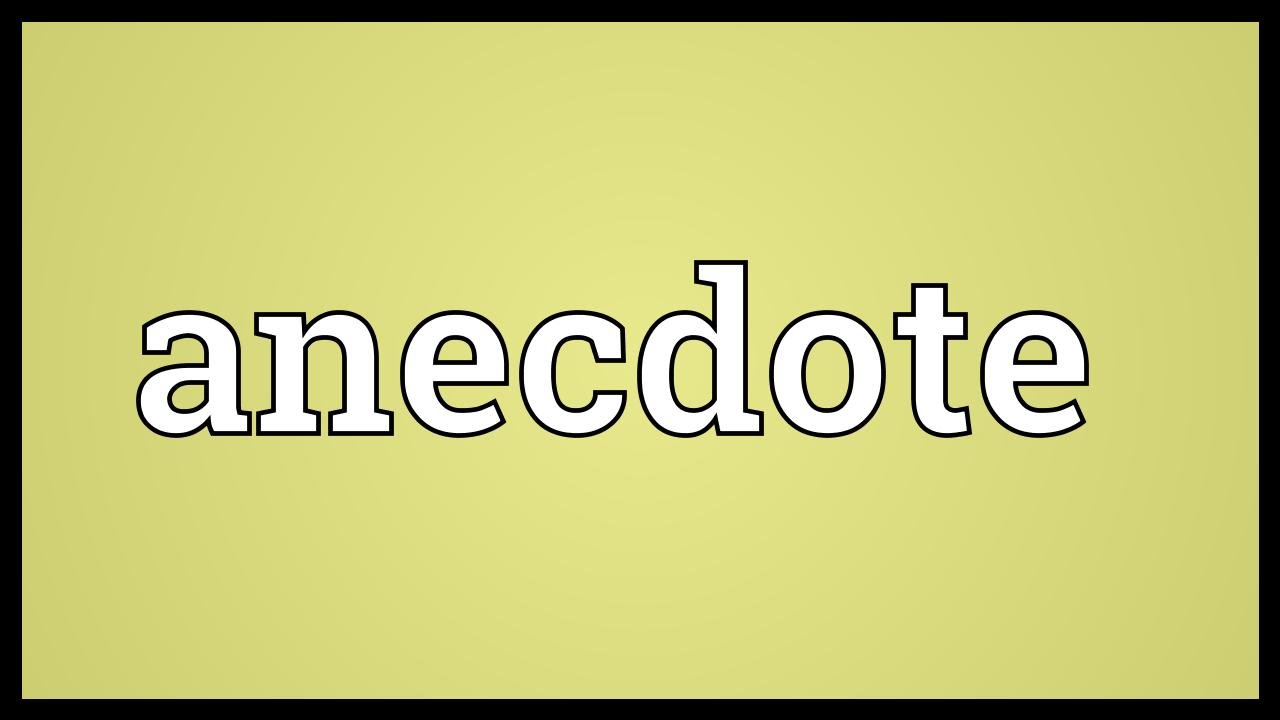 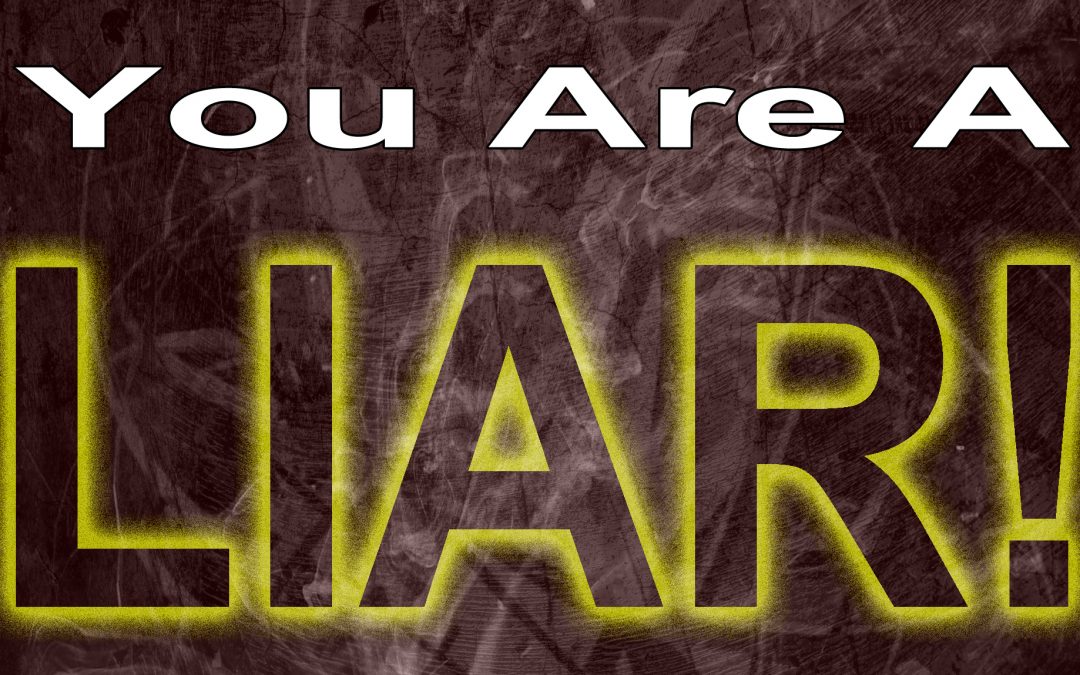 Spin-check is about preparing readers to discern the truth, which isn’t easy in a spin-happy world. PRESIDENT TRUMP ALWAYS LIES. Accusing people of lying is the quickest spin of all that groups embrace, and it misdirects us from seeing the truth of things.

Plenty of people out there think it’s true that President Trump always lies, but clearly this is suspicious unless they change the meaning of the words ‘lie’ or ‘always’. The energy to overreact seems to be without boundaries. Here’s a recent example:

Well, this looks obvious! He says he signed the CHOICE Act, but we know he really didn’t. Ha! Liar! A few comments that immediately follow this post found at #trumplies show the instant conclusion:

The Trump tweet is explained by considering Trump a deliberate liar on one extreme, and a self-deceived (delusional?) liar at the other extreme. Apparently, “We know Trump is lying, we just don’t know exactly why!”

But is he lying? The simplest thing to do to avoid getting sucked into this spin-cycle is to begin with the assumption the other person might not be lying, that something else may be in play. This mindset will lead you to FIRST UNDERSTAND…and, of course, you can still condemn the sorry liar later.

We always try to ask, “Would Trump (or ________) really knowingly make such an outlandish statement that is blatantly false?” The answer is always, “Not likely.” So, we need to look at what the President actually said and compare it to what is claimed he said.

They say he said:

I signed the Choice Act, not Obama.

Last year I signed legislation that gives our Veterans CHOICE, through private providers, and at urgent care facilities! Today we fully funded this $10 billion a year effort that gets our brave Veterans care quickly, and close to home.

So, he did sign legislation (referring to either story above?). He extended the Choice Act (and improved it, apparently). Is he taking credit for something he didn’t do? Is he misleading everyone? Is he a jerk anyway? Well, all of these are clearly important questions. And, of course, congress passed the law, so they can get credit too.

One might still want to call the President a liar anyway, but the legitimacy of the claim in this case needs some explaining…or…perhaps an admission that it’s just not true in this rabid instance. The overreaction to whatever Trump says makes both spinning and looking stupid rather easy.

As we like to note, if Trump were Shakespeare and said, “But soft, what light through yonder window breaks? It is the east, and Juliet is the sun,” wouldn’t he be open to the accusation of being a liar? Juliet is not the sun; it’s a gaseous ball of explosions about 93 million miles from earth; Shakespeare/Trump is a liar.

Of course, always make sure you get the actual quote which is declared the ‘lie’. Next, to avoid getting caught up in group-spins like these, simply ask, “What did they mean?” and “Is it true?” In this way you’ll be fair-minded and call a liar a liar with accuracy, rather than getting egg on your face like those who buy spin in Costco-sized containers.